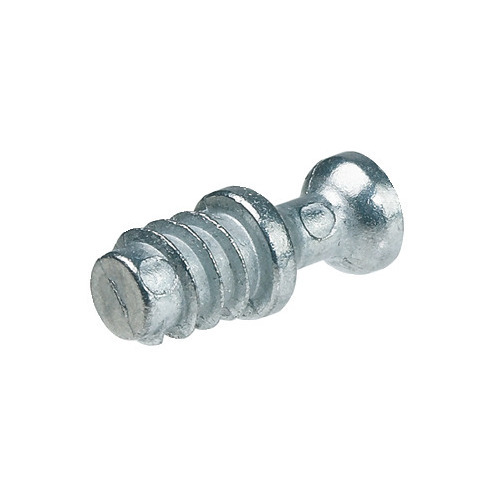 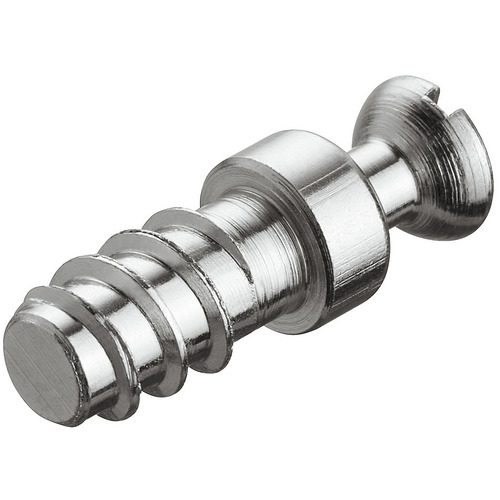 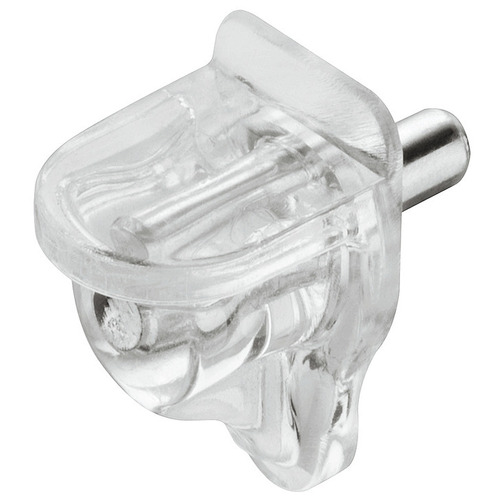 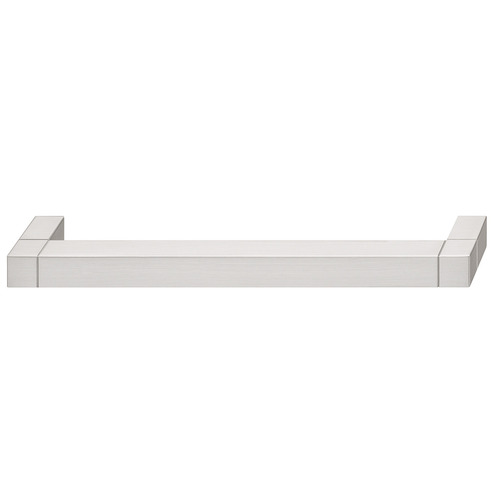 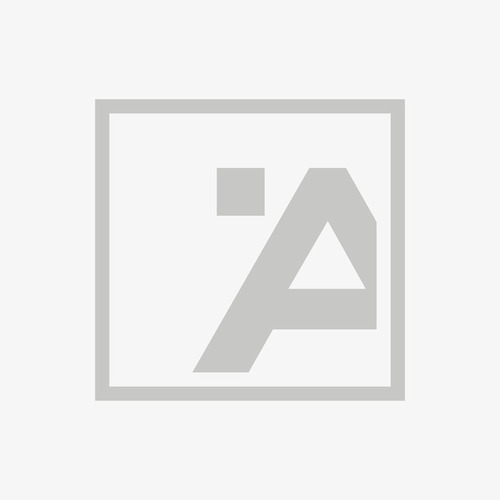 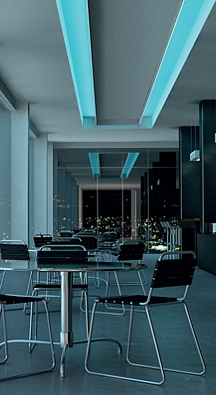 Active leaf - Single door of a pair on which the active or locking hardware is mounted.

Astragal - A moulding or strip attached to the active leaf of a pair of doors and overlapping the inactive leaf.

Automatic flush bolt - Flush bolts designed to extend themselves when both leaves of a pair of doors are in the closed position (normally supplied in pairs).

Backcheck - The resistance provided by a door closer as the door is opened.

Backset - Distance between the centre of the keyway (or latch follower) and the bolt edge of door.

Bathroom lock - A lock that has a latch bolt operated by lever handles or knobs from both sides, and a deadbolt operated by thumbturn on the inside only, with an emergency release on the outside (with or without indicator). The follower may be 5 or 8mm square.

Bolt - Movable part of a lock or latch that usually engages a component fixed to the frame (i.e. box strike) that is capable of being withdrawn into the case.

Box strike - Strike plate equipped to line the bolt cavity for both aesthetic and protective purposes.

Case - Part of the lock or latch in which the mechanism is housed.

Clawbolt - A bolt with one or more fingers, which extend out of the bolt/lock, behind the strike plate, as the bolt reaches the locked position. Used mainly on sliding and sliding folding doors.

Clawbolt lock - A deadlock with a spreading bolt designed specifically for sliding doors.

Clear opening - A portal providing clearance through which passage is unhampered.

Closer opening - A numerical value related to the applied closing force of the door closer. The larger the number the greater the force.

Coordinator - Used in conjunction with a pair of self closing rebated doors, a device designed to cause the inactive leaf to close first.

Cylinder - A device, usually separate from, but engaging with its associated lock or latch, that contains the differs.

Cylinder latch - A latch in which the latch action is operated by one or more cylinders.

Cylinder lock - A lock in which the lock mechanism is operated by one or more cylinders.

Cylinder nightlatch - A nightlatch that is operated by the rotation of a key in a cylinder.

Deadbolt - A bolt which requires a deliberate action to extend, usually by by key or turn, and which resists end pressure when extended.

Deadlock - A lock that contains only a deadbolt.

Delayed action - Normally applied to a door closer, whereby a time lapse can be preset before closing takes place.

Differ - Variations between mechanism combinations in locks, or cylinders, of similar design which allows each lock, or cylinder, to be operated by its own key and, in certain circumstances by a master key.

Door control - Any device which controls the opening, closing and position of a door.

Duplicate key - Any key reproduced from a pattern key.

Escutcheon - A surface trim which enhances the appearance and/or security of the lock installation.

Faceplate - The finished, often removable plate, which covers the front of a lock case.

Follower - Part of the latch action that withdraws the latch bolt, operated by levers or knobs via the spindle.

Forend - Part of the lock case through which the bolt(s) protrude. May be fixed or separate (see also ‘Faceplate’).

Freeswing - This term applies to an electrically operated door closer, that allows the door to operate without pressure, but automatically close in the event of the activation of the fire/smoke alarm.

Glass clamp - A system normally used on top hung frameless glass doors to attach the sliding mechanism to the panel.

Glass preparation - A term to describe any holes or notches that must be made on a glass panel before toughening to allow profiles, patches or other hardware to be fitted.

Glass profile - Normally an aluminium length of metal fitted to the top and bottom of a glass panel to allow sliding systems to be attached.

Handing - The way in which a door or article of ironmongery will be operating. The various methods of describing these are shown on page 6 of these notes.

Hold open - A door closer with the capability of maintaining the door in the open position (not to be used on fire/smoke doors).

Holdback - Function in some self locking latches to enable the bolt to be held in the retained position. This may be achieved by snib or a reverse turn of a cylinder.

Keep - A component, usually, of a rim lock or latch, fixed on to the frame to engage a bolt or bolts.

Keyswitch - A switch operated by a keyed lock mechanism, which may be an integral part of the switch assembly.

Knobset - Also called a ‘bored lock set’ or ‘bored latch set’. A fastener that comprises an integral assembly of door furniture with a tubular lock or latch.

Latch - A fastener, self engaging and usually operable from both sides by hand. Mortice and rim versions are available.

Latch action - Arrangement and performance of the constituent parts that operate a latch bolt.

Latching speed - The final closing speed of a door just prior to closing, usually determined by the door closing device.

Lock - A fastener that combines in one case a latch bolt operated by handles and a deadbolt operated by a key or other device, mortise or rim. Also known as a sashlock, upright or horizontal mortise lock.

Multi-point lock - A lock that has a latch bolt and a number of other bolts positioned remote from, but connected to a lock case.

Mushroom pin - A pin tumbler within a cylinder, usually the top pin, which resembles a mushroom. It is typically used to increase the pick resistance.

Nightlatch - A latch operated with a latch bolt that is operated internally by a handle/turn and by a key externally. Rim or mortise versions are available.

Non-handed - Pertaining to hardware that is manufac- tured in such a way that it will suit any configuration of the door without or very little adjustment.

Parallel arm - A type of door closer that is mounted in such a way that leaves the arm parallel to the door face. This is normally on the push side of the door.

Patch fitting - A small mechanical fixing for glass doors to allow clamps or pivots to be attached.

Rebated door - A door having an edge contoured with an offset, creating two surfaces which form an overlap at their butting edge. When used in pairs any lock fitted must have components to suit this situation.

Sashlock - A lock that has a latch bolt, operated by levers or knobs and a deadbolt operated by key or cylinder.

Split spindle - A multi piece spindle, which allows a pair of levers or knobs to be installed on one side of a door, and be operated independently of the other (requires special split follower locks).

Strike plate - A component, usually of a mortise lock or latch, fixed to the frame to engage a bolt or bolts (see also box strike).

Throw - The distance that a lock bolt will protrude from the face of the lock when fully extended (usually given as the deadbolt).